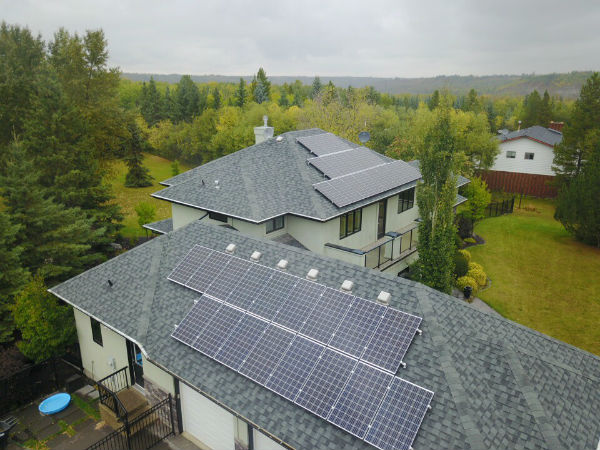 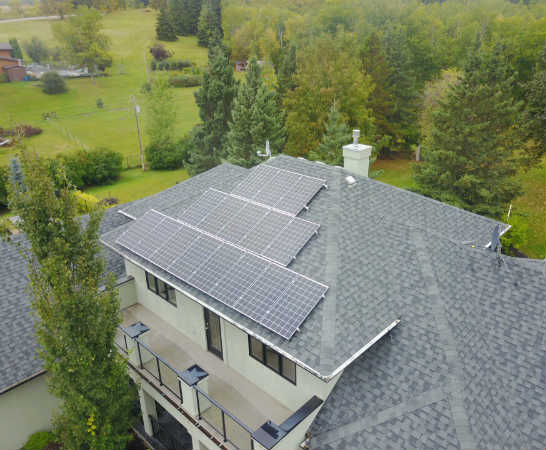 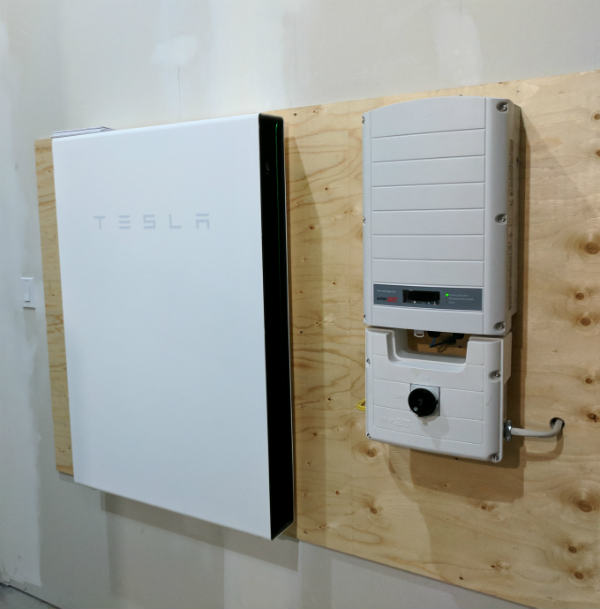 This home is prepared for any uncertainty in life with the state of the art Tesla Powerwall2 lithium-ion battery paired with stunning residential solar power system in rural Alberta, near Edmonton.

Tesla Powerwall provides unparalleled energy independence and backup energy when the grid goes down. In such an event, the home's critical loads remain energized from Powerwall which is recharged from the solar power system.

Without Tesla Powerwall, if the grid were to go down, the solar inverters would turn off and the array would remain dormant until power is restored. This is a safety feature called anti-islanding and is mandated by the Canadian Electrical Code to negate islands of solar power systems from backfeeding the grid while workers fix the issue.
‍
The SW and SE faces of the house are maximizing the energy harvest of the house, creating a continuous battery recharge time throughout each day. SE solar panels charge the batteries best in the morning, and SW solar panels charge Powerwall best in the evening.

Multiple azimuths such as this are ideal when designing backup energy systems to balance solar generations with energy consumption. This minimizes solar curtailment if the batteries are full and electricity is not being used.